Threshold Arts welcomes three talented country acts to the Castle stage to celebrate the release of Luke Hendrickson’s debut album One Night at the Crystal Lounge. 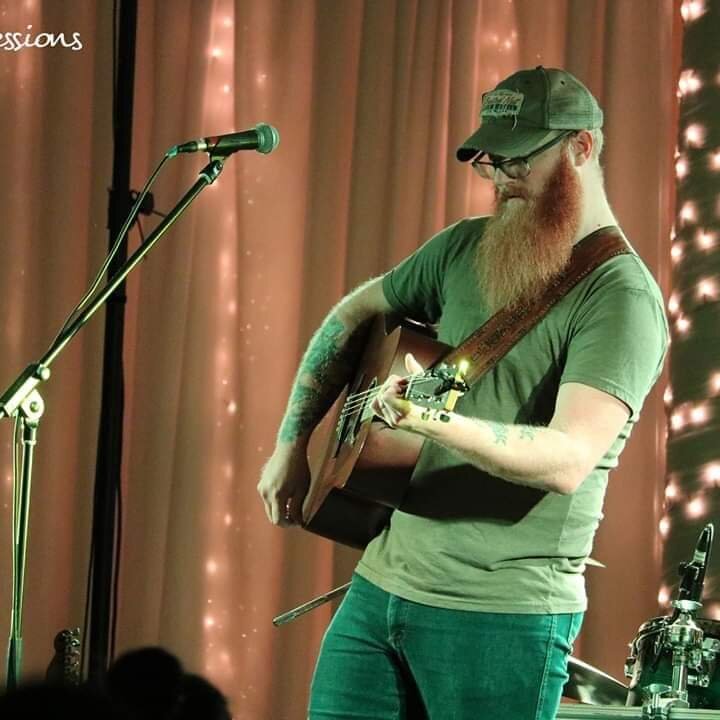 Luke Hendrickson hails from the Upper Midwest United States. Specifically, southern Minnesota, where the country music bug took awhile to infect him, but once it did, it took a strong hold.

Forming the classic/outlaw country cover band “Luke n Bob Texas” in 2010 and continuing that for 7 years gave Luke an opportunity to hone his voice, while writing songs on the side.

2018 saw Luke branching out into playing solo gigs and releasing the 5 song acoustic EP “Comfort Food”. Opening shows for Ben and Noel Haggard, Hellbound Glory, Ryan Chrys and others rounded out the next 2 years, which included playing 24 states, as well as the Hank Snow Tribute Festival in Nova Scotia.

Luke’s debut full-length album “One Night at the Crystal Lounge” will be released in February 2020. 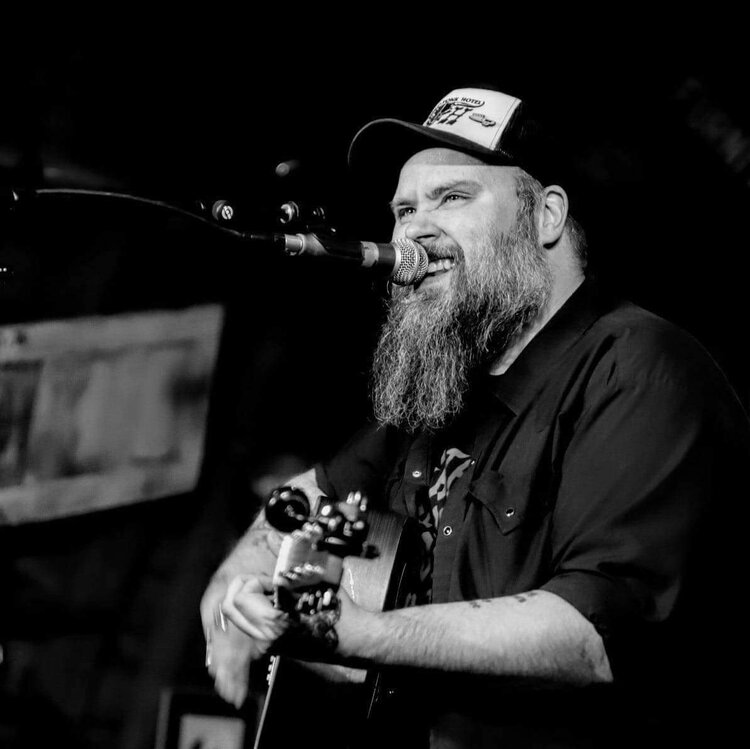 Tate has been playing his own brand of soulful American roots in the bars, coffee shops, and street corners of the upper Midwest as long as he’s known how. 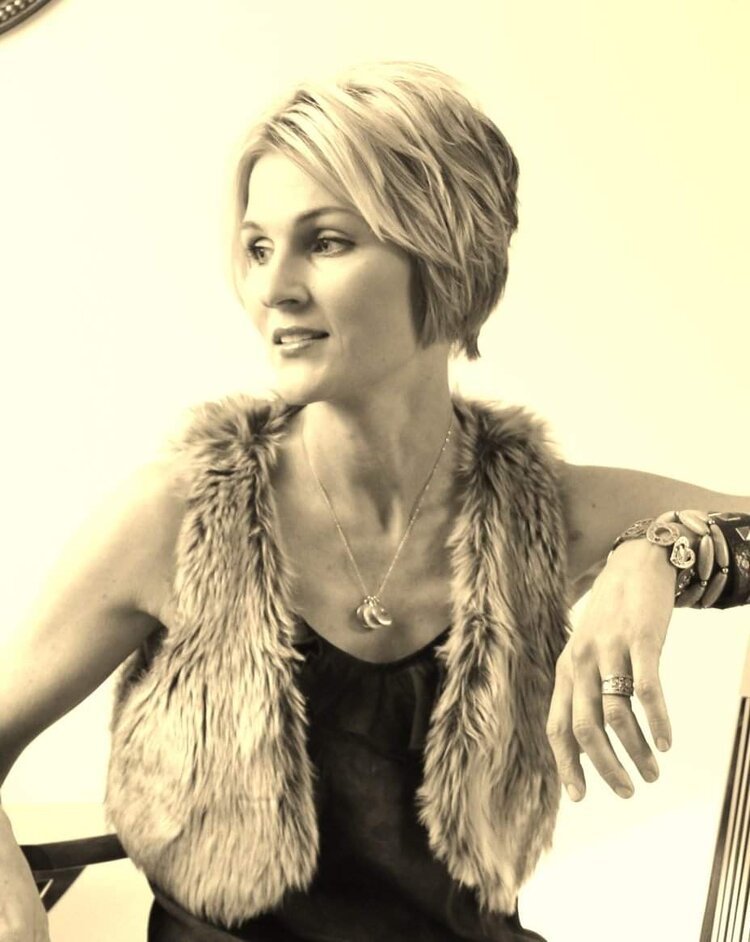 Her music is original, drawing on the influence of classic country, bluegrass, folk, and her own thoughtful spirit. Becky’s incredible voice floats, whispers then soars above music of the highest quality. She takes her listeners on a musical journey, exploring new places and meeting new people in every song.